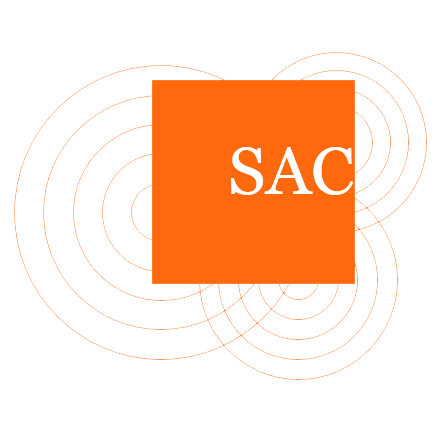 Symbolic Types: A Ritual of Impurity

Mina Meir-Dviri Symbolic Types: A Ritual of Impurity Abstract The semi-commune “Little Home” is a cultural enclave whose beliefs and idiosyncratic, seemingly chaotic interactions are based on gender relations translated […]

Greetings from the Editors of the AoC

New AoC Editors: Nicole Torres and Gary Moore We are honored to accept the role of co-editors of the Anthropology of Consciousness. As the new editors of the journal, our […]

Drugged Subjectivity, Intoxicating Alterity  Donald Pollock Abstract This article explores the use of intoxicants by a community of Kulina Indians in western Brazil. I suggest that Kulina intoxication through alcohol, […]

Recovery Poets, Recovery Workers: Labor and Place in the Dialogical Way-Finding of Homeless Addicts in Therapy Jennifer S. Bowles Abstract In recent years, anthropologists have built a rich body of […]

The Affective Scope: Entering China’s Urban Moral and Economic World Through Its Emotional Disturbances Jean-Baptiste Pettier Abstract From an outsider’s perspective, today’s Popular China might appear as a self-confident and […]

New Co-Editors for the Journal of the Anthropology of Consciousness

As originally announced in news letter from SAC President Diane Hardgrave:  We are pleased to introduce Nicole Torres and Gary Moore as the new Co-Editors for Anthropology of Consciousness (AoC). Torres and […]