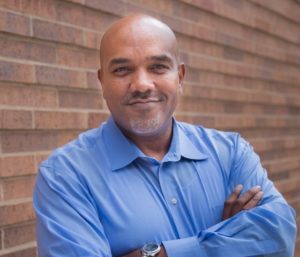 “How do people imagine the landscapes they find themselves in? How does the land shape the imagination of the people who dwell in it? How does desire itself, the desire to comprehend, shape knowledge?”

Sea Change: Lifeworlds & Ecological Upheaval Society for the Anthropology of Consciousness 39TH ANNUAL CONFERENCE March 12th – 14th, 2021 (Online) “How do people imagine the landscapes they find themselves in? […]