Society for the Anthropology of Consciousness Session

Session Description: Inspired by the circus-like, propaganda filled 2016 American presidential election, this panel aims to richly describe how power structures use evidence to influence the consciousness of large groups. While evidence is often thought of as a set of objective “facts”, evidence can be highly manipulated through media channels to influence thoughts and behaviors. This panel will answer the following questions: What is the relationship between evidence, propaganda, the media and consciousness? How is evidence culturally constructed? How does propaganda influence groups? And how, in turn, can consciousness affect evidence? Finally, this panel will describe what the subjective/objective aspects of evidence and its connection to propaganda means for us as citizens, researchers, and practitioners. This panel is gonna’ be HUUGE!

The Influence of Propaganda on Vaccination Decision-Making

What a Great Party! the Umbrella Revolution in Hong Kong 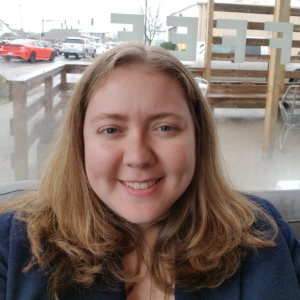